It’s been a good couple of days, quite productive in many ways. I am still feeling good about the way things are going, especially where James in concerned. I really feel as though I am falling in love with him – I know I have only known him for three weeks but this is how I feel. Perhaps it is my Borderline/intense emotions symptoms, perhaps the feelings are real, I don’t know. Last night I told him how he felt – he smiled at me and held me close to him. I wasn’t expecting him to say anything back and he didn’t – which was fine – I know what men are like anyway, and most people have been hurt before. I just hope that these feelings don’t ‘switch off’ like feelings have done in the past as I can really see a future with him.

Yesterday morning I went for my second assessment with Sarah to discuss further the option of me going into the MBT program. She asked me if I was still taking Diazepam, and told me that if I was, I would have to stop it before I entered the program. I confirmed that I had self-reduced over the past several months from up to 10mg per day down to nothing, and when she asked me how I felt, she was amazed when I told her, I was absolutely fine. I told her it is all about strength of mind – yes, to start with I had physical symptoms such as shaking, feeling fractious – but I got through them using anxiety. Luckily, I had no nausea, vomiting, hallucinations – all those nasties that can happen when withdrawing from Diazepam. I guess I am one of the lucky ones.

We discussed a little about how the MBT was going to push me, and how I might feel that I need to give up, and that I need to be dedicated to the program. I assured her I would be – I have been waiting so long for this help, I wasn’t going to give up on it, no matter how bad I felt, even if I started thinking that I didn’t need it. We then spoke a little about the ‘switch’ in my head that goes off when I am in a relationship – for a period of time I love someone deeply, and then I wake up one day and no longer feel anything.

I genuinely do not know why this happens, but it has been a recurring pattern throughout my life, and caused such pain and hurt to myself and the others around me. People think I am playing games – telling them one minute that I love them and want to be with them forever, and the next, telling them to get out of my life. I have been accused of being cold, uncaring, a game player, a mind fuck. Until now I have never really questioned the origins of this problem, only lived with it. I think now is the time to question this as I really don’t want this to happen with James. Sarah suggested perhaps it was to do with seeking love and approval. Perhaps this comes from my childhood and constantly seeking love and approval from my mother – and never getting it – so the chase continues. Perhaps in these relationships, I start out seeking love and approval, and when I gain it, there is no point in it anymore, and the feelings switch off. This could be a load of rubbish, but it is the only idea I have had so far.

The only exceptions to this rule are Jen and Kim – especially Jen as I have known her longer. I love both of these friends deeply, and would do absolutely anything they asked of me, regardless of if it was damaging to myself (not that they would). I was very mindful in the beginning, of when this ‘switch’ would go – and it hasn’t. This is the longest ‘close relationship’ I have had with not one, but two people, and I still feel the same, if not even deeper. Which begs the question – is that a maturity thing? Have a simply grown up? Or is this due to a deeper understanding of myself? Am I in recovery from this symptom of the Borderline, and if so, how did I get here? 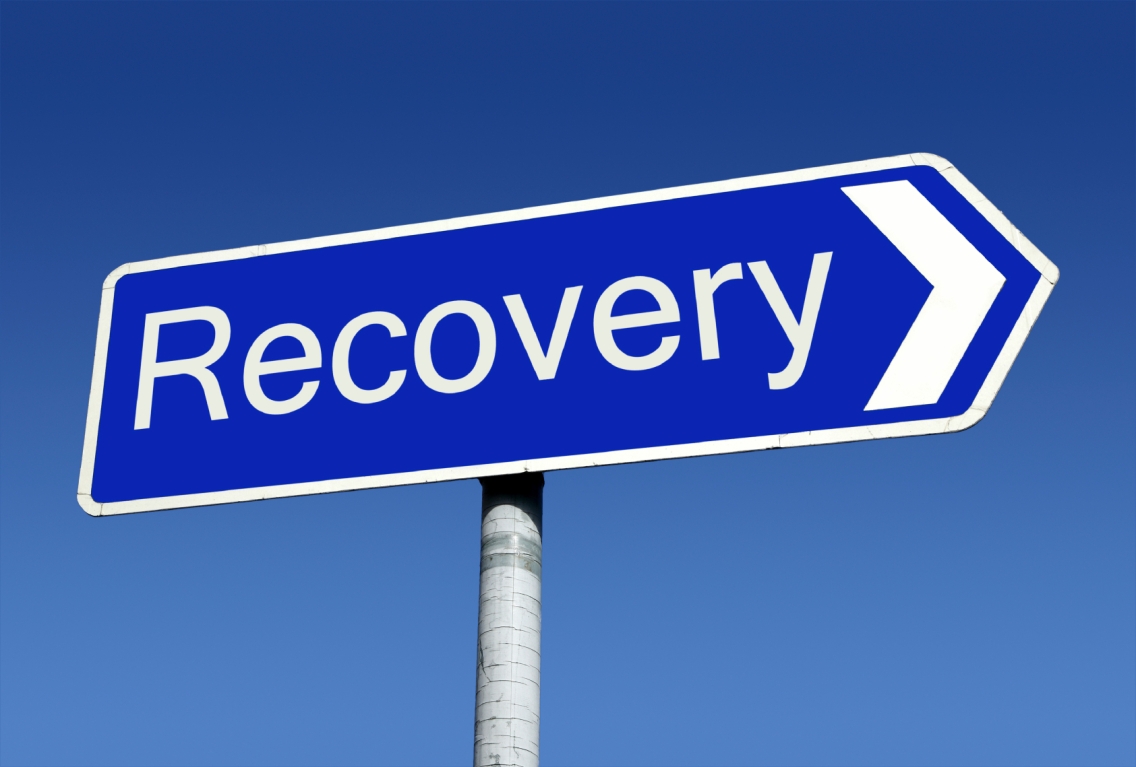 Sarah then went on to tell me she wasn’t feeling anything from me. I asked her what she meant by that, and she said that when I was talking, she did not feel any emotions associated with my words. So when normal people speak, you can hear guilt, love, affection, pain or any of a whole host of other emotions. My voice and mannerisms, she said, appeared empty, which indicated to her that I was in ‘pretend mode’. I tried to explain that firstly, I have told someone my life history so many times to so many different therapists/people that to me now, it is just a story. It doesn’t hurt to say the words, I am just repeating myself for the umpteenth time. Also, I have given to much thought to my life, actions and behaviours, and everything is so deeply analysed that I don’t feel any emotion any more. Perhaps also, I do not allow myself to feel the emotion because it would be too painful for me, and I have been there and done that. She told me that a big part of MBT is breaking down those walls and removing ourselves from pretend mode, and allowing ourselves to feel the emotions. This could prove traumatic, but it has to be done to gain a better understand and enable myself to heal.

I had told James that I was going to the appointment but had told him it was a review. I have told him about still being on antidepressants but couldn’t bring myself to tell him I could potentially be entering into an 18 month therapy program. When he asked how it went, I told him I may be eligible for a place on a course in ‘staying well’ and ‘being assertive’. It didn’t feel right not being completely honest about the MBT but I just don’t feel ready to disclose that information yet. He told me anything like that is a good idea and told me to go for it. He is such a lovely person, I hope I don’t lose him.

On another note, I went to the Dr this morning to discuss getting the contraceptive pill. Condoms are a real pain – but my only worry was the diagnosis of HPV. She gave me a prescription for Dianette (which should help with the symptoms of PCOS as well) and told me not to worry about the HPV at all – she said that it is likely that either when I go for the Colposcopy next Thursday the cells will be removed, or my body will clear the infection itself anyway. I think I need to wait 7 days after taking the first pill anyway before they are effective so that is all good I think.