I wanted to do a review one year on, to see what I have done, not done, given up on, and added.

So, without further ado, here goes!

1. See the Northern Lights (DONE! I did this is October last year when I took a trip to Iceland with Simon. It was truly, truly amazing and this was one of the pictures I took…)

2. Be on a sled pulled by a team of Husky dogs (DONE! Also In Iceland… this is one of the pictures…)

3. Do a sky dive – not done yet. I booked one which was delayed because of weather and then cancelled. I decided I would then wait until I am somewhere ‘special’ to do it, rather than just do it in the UK because I want to do one. However, I DID do a bungee jump – not on the list but I needed to be almost as brave!

4. Go to NASA and do the zero gravity experience (NOT DONE and as nice as it would be, when I actually looked into it it would cost a small fortune, and realistically not something I could spend that much money on. Hence, I am scratching this one from the bucket list).

5. Swim with dolphins (DONE, in February last year, at Key Largo in Florida. Really wonderful experience to be so close to such big but gentle animals. I found it very magical). 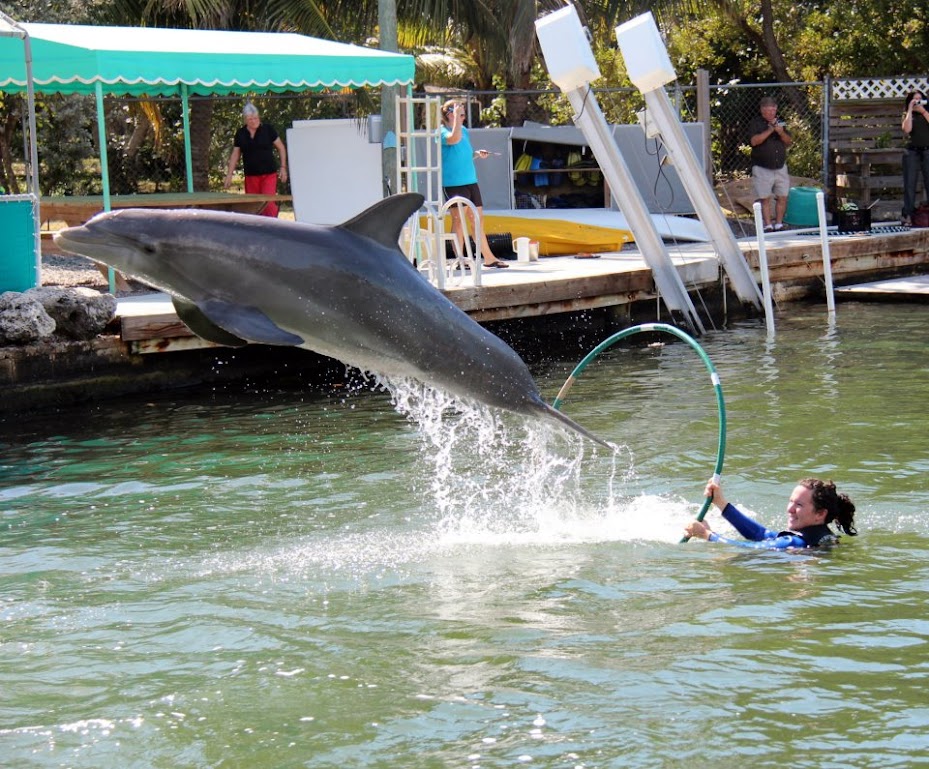 6. Go white water rafting (NOT DONE yet but still want to do it)

8. Float in the dead sea (NOT DONE but as above, when money allows)

9. Ride of the Orient Express (NOT DONE but still want to do it)

10. See the great wall of china (NOT DONE but when money allows – perhaps to be combined with #9)

11. Learn to use my dSLR camera properly (DONE but sort of still in progress. I understand the basics and can produce a NICE photograph but they aren’t amazing. I am happy though as I have learnt what I wanted to. Here are a couple of pictures I took on a recent trip to St. Ives (the little boy is James’ Nephew) 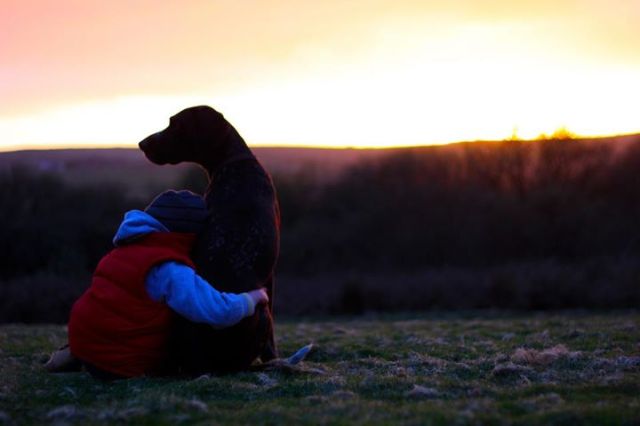 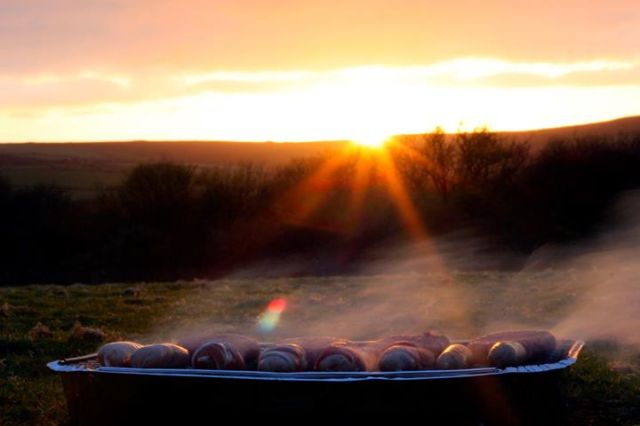 13. Ride on a gondola in Venice (IN PROGRESS… James and I are spending the weekend in Venice on the 14th June!)

14. Attend Loy Krathong, the sky lantern festival in Thailand (NOT DONE but still want to when money allows)

15. Give blood (DONE… and I have booked to donate again in July. I hope to donate as much as I can; it was painful but so good knowing I might be helping someone).

18. Write a book and get in published (NOT DONE I still want to do this, but it will take time which I don’t have at the moment)

19. Stay in the Ice Hotel in Sweden (NOT DONE but want to when money allows)

20. Travel to a foreign country on my own (DONE)

21. Go on a hot air balloon trip (NOT DONE but will do when money allows)

22. Go searching for glow worms in the middle of the night (DONE)

23. Sing Karaoke (NOT DONE and think I need to work up to that one!)

24. Jump off a waterfall (NOT DONE but waiting for the opportunity)

Some that have been added since I wrote the original list:

25. Run a half marathon (I have started running and can do about 3 miles now… slow progress but I have no time limit on this)

27. Meditate in a Buddhist temple

28. Become a mother and wife

29. Solve a Rubiks cube (I swear this is impossible)

34. Visit the top of the Eiffel tower, Paris

35. Do route 66 by VW camper (I really want to do this but lots of people say there is nothing to see on Route 66 any more!

← I’m FINE: Fucked up, insecure, neurotic and emotional!
I must be a bad person →